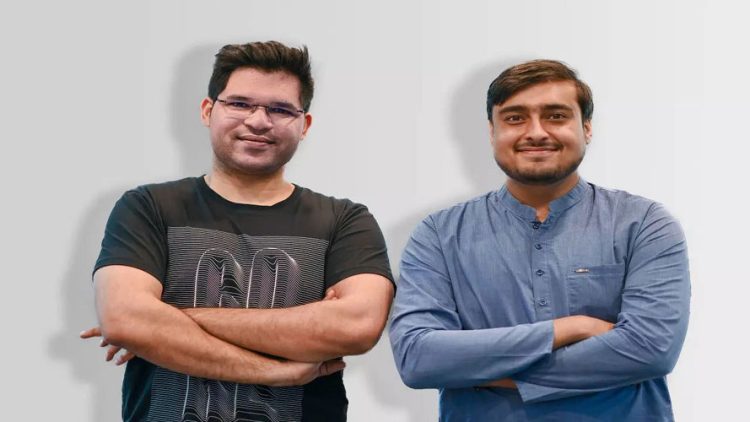 Preimage, a 3D reconstruction platform, is based in Bengaluru. The company has raised $1.7 million from pi Ventures in a seed funding round. The companies like Better Capital, Java Capital, and other prominent angel investors also took participation in this funding round. 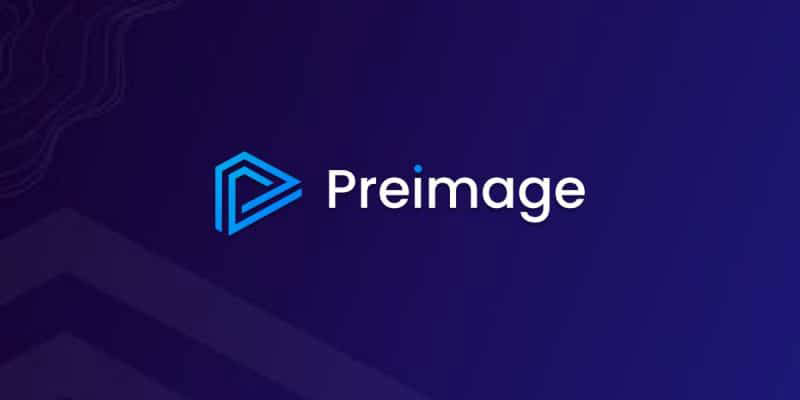 Preimage was founded in the year 2020 by Ugam Kamat and Siddharth Jha. The company is providing a process that is seamless so that the generation of 3D digital clones by providing an automated processing workflow that works in a fast environment so that it can scale to tens of thousands of images. 3D digital clones can be used for geometric measurements, visual inspections, 3D graphics, and scientific simulations.

Preimage had released a beta version of their product which gained an engagement of more than 200 business customers which was ranging from small businesses to large enterprises across various countries such as US, India, and Europe.

The cloud-based 3D reconstruction platform, Preimage would use the funding to increase the number of members in the teams across various business functions, strengthen their product, and build a robust go-to-market motion in the mapping and surveying use cases that are drone-based.

Before this, the company raised $355,000 from Better Capital, with participation from Arka Ventures and iSeed Ventures in the pre-seed round.

“The market for the creation of 3D digital clones of real-world environments is gaining momentum across several businesses in different verticals,” This is stated by Ugam Kamat, who is the Co-Founder & CEO of the cloud-based 3D reconstruction platform, Preimage.

“The traditional tools for 3D reconstruction plagued with long processing time, inadequate accuracy and a lack of generalisability are unable to fulfill the market demand,” This is stated by Roopan Aulakh, who is the Managing Director of pi Ventures.

Preimage, is one of the first companies in the world to rethink the market and empower its users with the advances in Artificial Intelligence to handle the scale of visual data for the current decade according to Ugam Kamat, the Co-Founder & CEO of Preimage, has revolutionized 3D Reconstruction Market in a short span of time with the help of investors and technology.

Interview with Manoj Tulsani, CEO of Rayna Tours and Travels