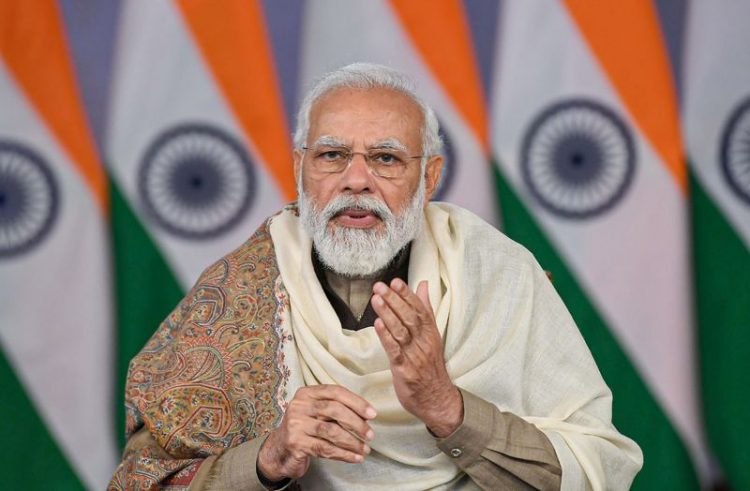 Prime Minister Narendra Modi declared January 16 as ‘Startup Day,’ saying that while small businesses are the backbone of the Indian economy, Start-Ups are game-changers.

“Small businesses form the backbone of the Indian economy, and startups are game-changers. This collaboration can benefit both society and the economy; specifically, women’s employment will be strengthened as a result of it “Modi made the remarks while participating in the Start-Up India Innovation Week via video conferencing with start-ups.

“I congratulate all of the country’s startups, all of the innovative youth who are raising the Indian flag in the world of start-ups. To spread the culture of start-ups throughout the country, January 16 has been designated as National Start-up Day “Modi made the announcement.

Recalling the current decade as India’s “techade,” the Prime Minister outlined three key aspects of the massive changes that the government is implementing in this decade to strengthen the innovation, entrepreneurship, and startup ecosystem.

Modi elaborated on those steps, saying that the first is to free entrepreneurship and innovation from the web of government processes and bureaucratic silos; the second is to create an institutional mechanism to promote innovation, and the third is to support young innovators and young businesses. Among the initiatives he mentioned were ‘Startup India‘ and ‘Stand-Up India.’ 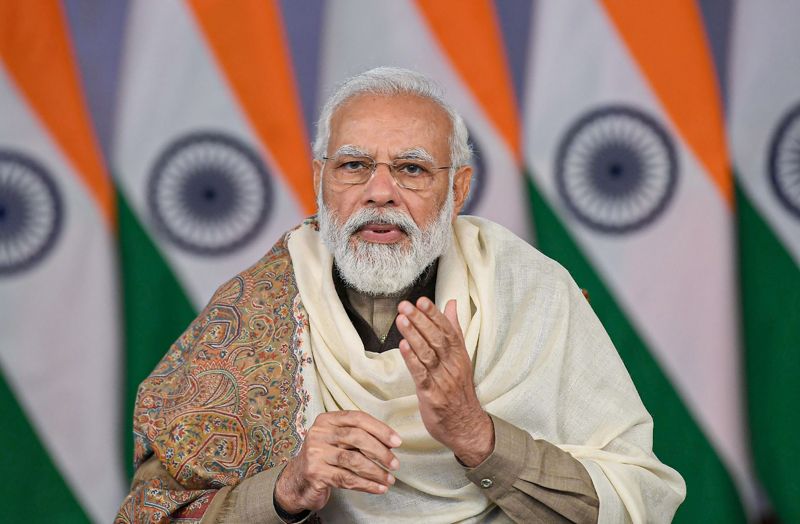 The Start-Ups presented on six topics: ‘Growing from Roots,’ ‘Nudging the DNA,’ ‘From Local to Global,’ ‘Technology of the Future,’ ‘Building Champions in Manufacturing,’ and ‘Sustainable Development.’

For the purpose of these presentations, more than 150 Start-Ups were divided into six working groups. Two Start-Up representatives gave presentations on each theme.

The Prime Minister also stated that the government’s goal is to institutionalize innovation in the country by instilling a desire for innovation in students from an early age. “More than 9,000 Atal Tinkering Labs are giving children a chance to innovate in schools and work on new ideas,” he said, adding that “whether it is new drone rules or new space policy, the government’s priority is to provide as many youths as possible with opportunities for innovation.”

Underscoring the role of entrepreneurship in addressing development and regional-gender disparities, Modi stated that there is at least one Start-Up in each of the country’s 625 districts, with tier II and III cities accounting for more than half of the Start-Ups. “These are transforming the ideas of ordinary, poor-family youth into successful businesses.”

He also mentioned various indicators of rising entrepreneurship and innovation, such as patents and trademarks, citing comparable figures from 2013-14 to now.

Modi asserted that India’s diversity is a key strength and pillar of the country’s global identity, saying, “Indian unicorns and start-ups are the messengers of this diversity.”

Previously, during their presentation, the Start-Up representatives shared ideas and inputs on a wide range of sectors and areas.