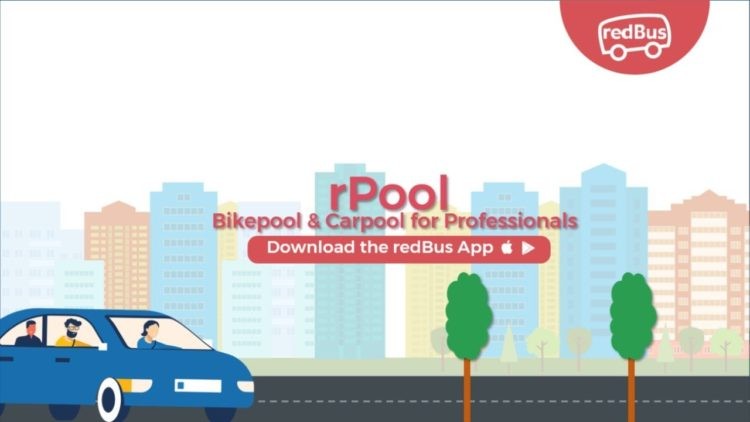 When it comes to booking online buses, Red Bus (founded in the year 2006) is quite a successful venture in India. But now, Red Bus is all set to introduce car, bike pooling segment in Delhi. 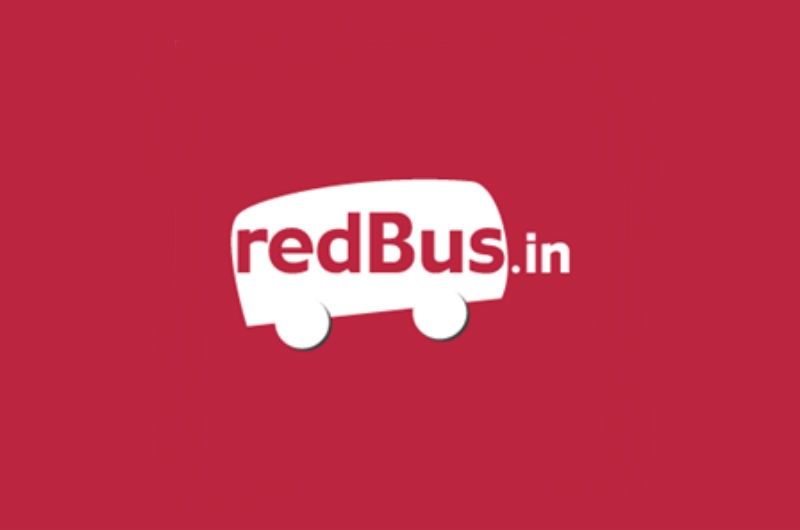 Red Bus has started a new segment called R-pool. This feature is present in the Red Bus application and is designed for the office going people of Delhi. With the powerful algorithms of the application, people would be able to find cars or bike on their way to the office or can get passengers. In short, Rpool connects the riders and the passengers. 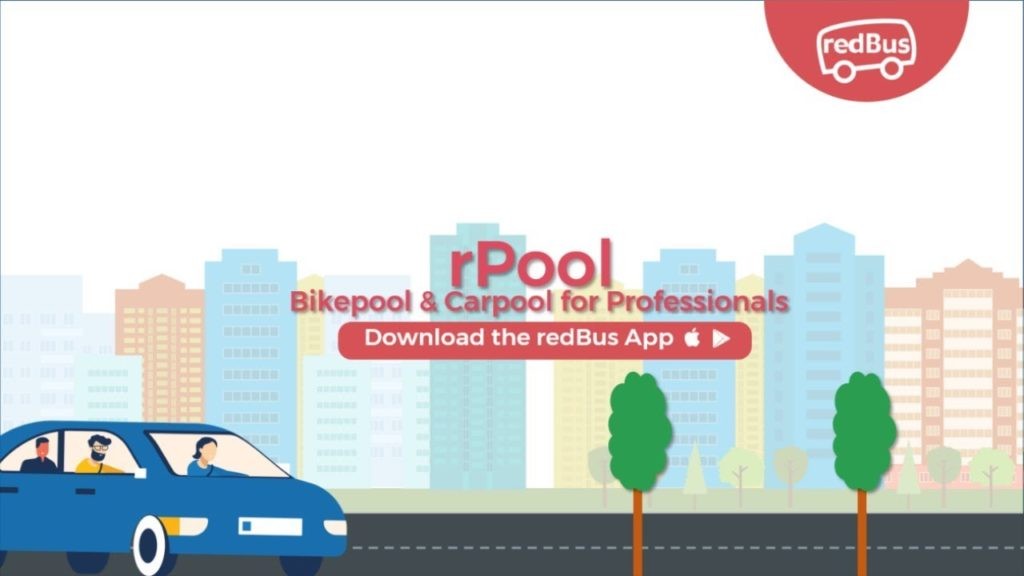 Only people working can use this feature. To verify such people, RedBus check the people through their mobile number and their office/firm/company/corporate email ID / government-approved ID. Keeping in mind and respecting individual privacy, Redbus has also started phone number masking, so that the user’s phone number is not able to go to any other person.

Moreover, people using this feature will also receive incentives in the form of reward points which can be easily redeemed at fuel stations and Amazon Pay. Redbus says that riders have to pay a lot less in this service than in an auto or cab. Red Bus has brought this service to meet the need to develop sustainable solutions given the increasing demand for means for travel within the city.

According to the CEO of Redbus Prakash Sangam, In order to avoid the commercialization of the vehicle, the carpooling limit of the car/bike is set to 4 rides a day. Moreover, the company won’t be charging any sort of commission neither on the passenger nor the vehicle owner. This service is only available in the city of Delhi.

Why carpooling is needed?

Most of the metro cities in India are crowded. People mostly avoid public transport and prefer to travel in their own vehicles for more comfort. As a result, these metro cities are too much crowded. According to a report, metro cities like Bengaluru stay on top of the most congested traffic city in the world whereas Delhi comes at the 8th spot. Using carpooling will not only help reduce traffic but also cut down the pollution.