Reliance is net debt free eight months ahead of target 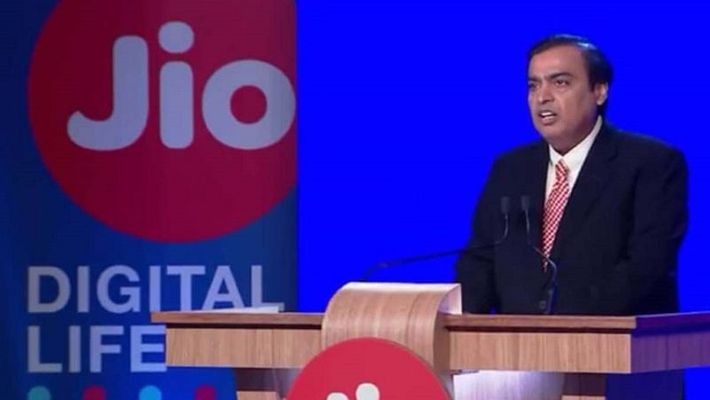 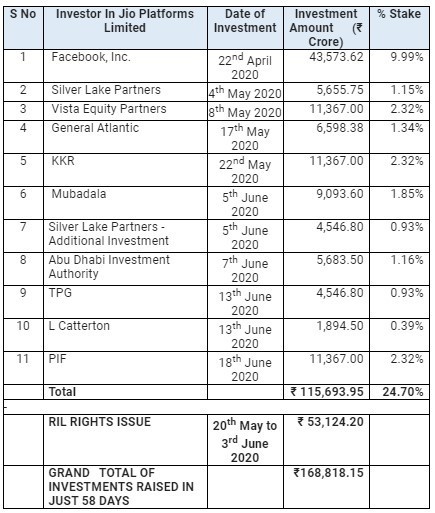 The market capitalization of Reliance Industries Limited (RIL) crossed the $ 150 billion mark now. In terms of rupees, the market cap of the company has crossed Rs 11 lakh crore. RIL has joined the world’s most valuable companies with a new high in market cap and is currently ranked 58 on the list. RIL has a market capitalization of $ 151.2 billion, and Reliance is the first company in the country to reach this value. After this event, there was a surge in the company’s shares in the stock market as well. 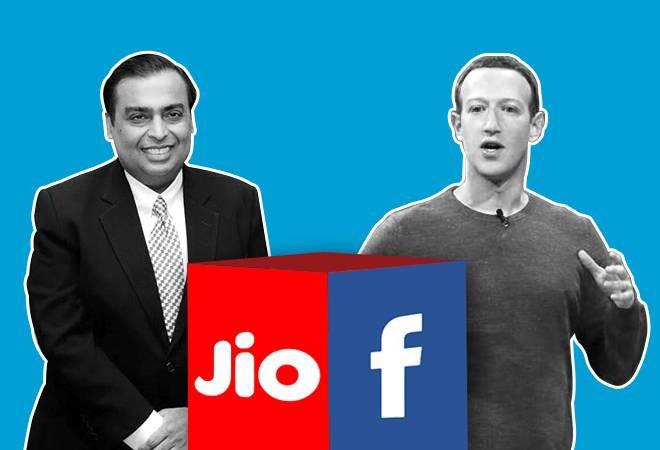 Reliance Industries has done too many deals in the last 58 days. Deal with Facebook, Silver lake and KRK made most headlines. The company has once again raised a significant huge public fund after 30 years. The company made a rights issue, which was quite successful in return for the company’s image and shareholders’ trust. 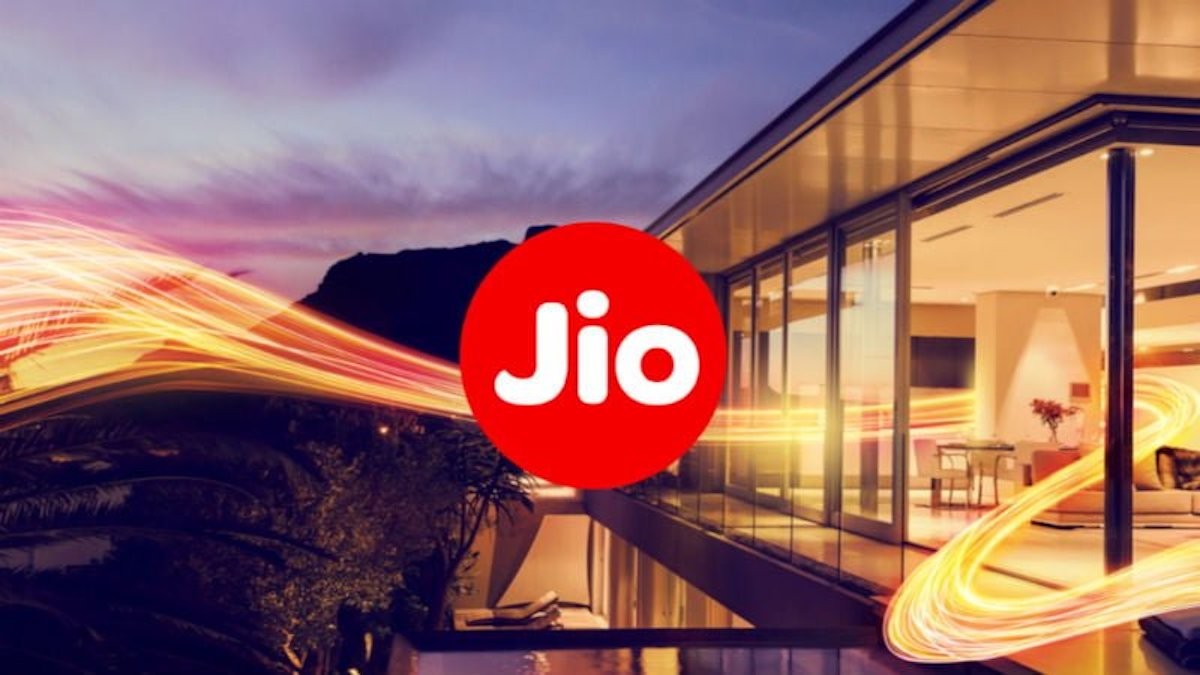 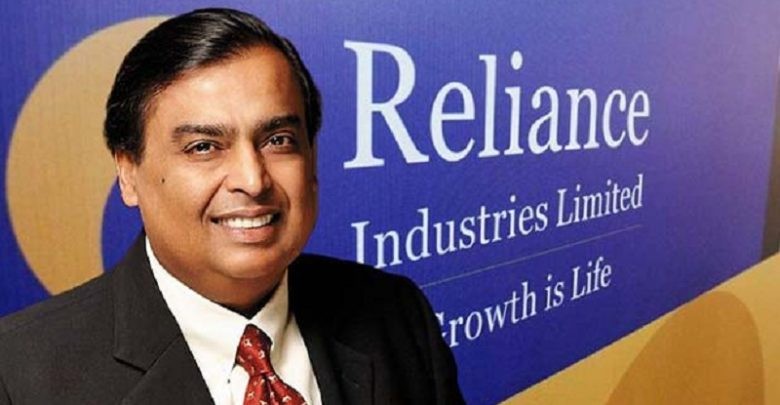 The great thing is that Mukesh Ambani has done this work ahead of time. Jio has achieved the goal of becoming debt-free before March 2021 through record investments and mega share sales received in Platforms. In just 58 days, the company has raised 168818 crore rupees. Amid lockdown, Reliance’s Jio was dealing almost every week and getting a significant amount of funding.