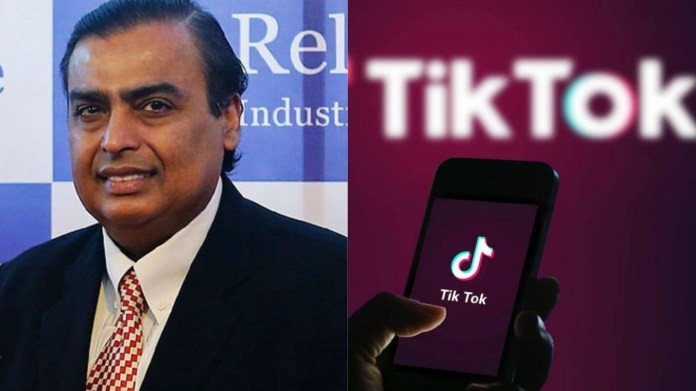 Mukesh Ambani led Reliance Industries is viewing to purchase the TikTok’s Indian unit. According to 6 sources close to the matter, Reliance is currently assessing the profit and loss from investing in TikTok. The report said that negotiations are going on between TikTok’s parent company ByteDance and Mukesh Ambani-owned Reliance Industries Limited (RIL). However, both companies have not reached any deal yet. Reliance and TikTok have not yet responded to the case.

TikTok CEO Kevin Mayer got reported to have met top Reliance executives. In this meeting, there has been talking about TikTok’s Indian business, although Reliance Industries has not yet released any official statement. The news of Reliance considering an investment has come when the US companies like Microsoft and Twitter is considering buying the global operations of TikTok.

Notably, India banned 59 Chinese apps in June, including the short video social media app Tiktok. Then another 15 Chinese apps were banned in late July. After the ban in India, there was a demand to ban Tiktok in the US because of security concerns. At the time of the ban, 30 percent of Tiktok users were Indians, and about 10 percent of its earnings were from India. Until April 2020, 2 billion downloads of TikTok got downloaded from Google Play Store and Apple App Store. Of these, about 30.3 percent or 61.1 crore downloads were from India. 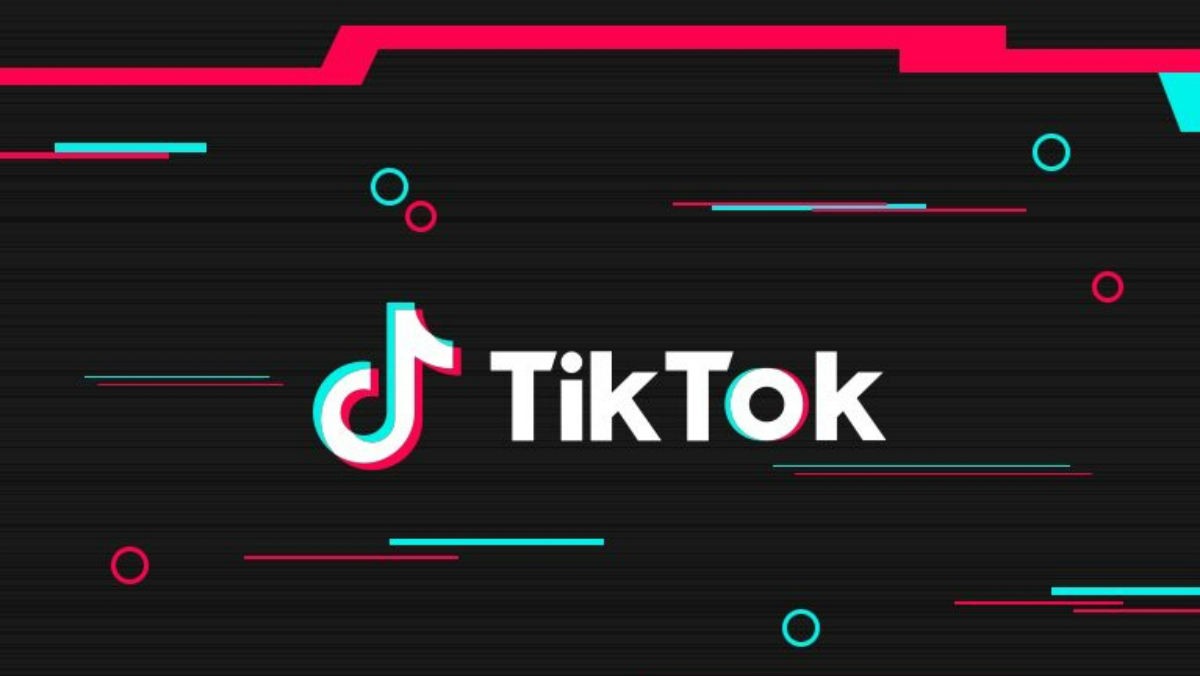 Mukesh Ambani-led Reliance Industries has got included in the top 100 companies in the ‘Fortune Global 500’ list, and acquiring TikTok would be a significant deal. RIL Chairman Mukesh Ambani has wholly transformed the existing Petrochemicals business into a big digital company. A Reliance spokesperson said that the company has always given the necessary information under SEBI rules and an agreement with the stock exchange and will report if any deal occurs. Reliance today is capable of meeting the needs of every customer today. Today, the company is involved in several sectors, including energy, petrochemicals, textiles, natural resources, retail, and telecommunications.