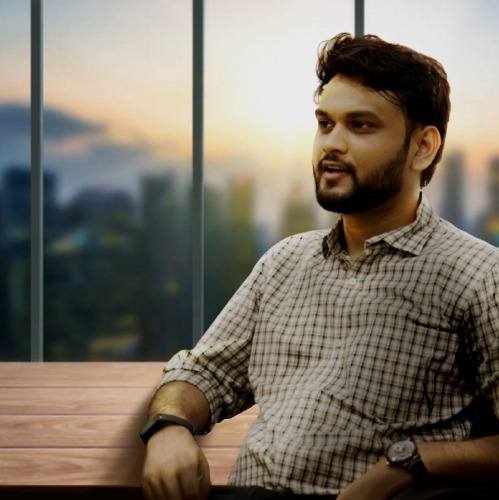 Entrepreneurship doesn’t come easy. The learning experience with a lot of ups and downs is what makes small-medium-large-sized companies thrive and survive. The term “Corporate Culture” has gained a lot of attention in recent times. The young working crowd nowadays has an expectation of being in a work environment that brings out the best in them and does not restrict them.

Satyarth Rai, the CEO, and Founder of UNV Digital started laying the foundation of his venture more than 8 years ago. He was never the type who would get satisfied doing a 9-6 job and getting paid for it. The time he realized that he wanted something of his own, he was still engaged in a job.

While Satyarth was working with corporates, it came to his attention that companies stick to the hardcore corporate culture that has been followed for years. The already set hierarchy slowed down many processes. For doing a small amount of work, it had to go through various verticals and working staff causing nothing but delays. Such processes not only consumed a lot of time but also had an effect on the productivity rate.

In fact; there were many people who probably weren’t completely aware of what project they were into until the last moment. If some additional work was assigned to such people, it added more to their stress and resulted in getting not the best but average results. He realized that all such processes just increased the amount of turnaround time, and were not very cooperative in nature. 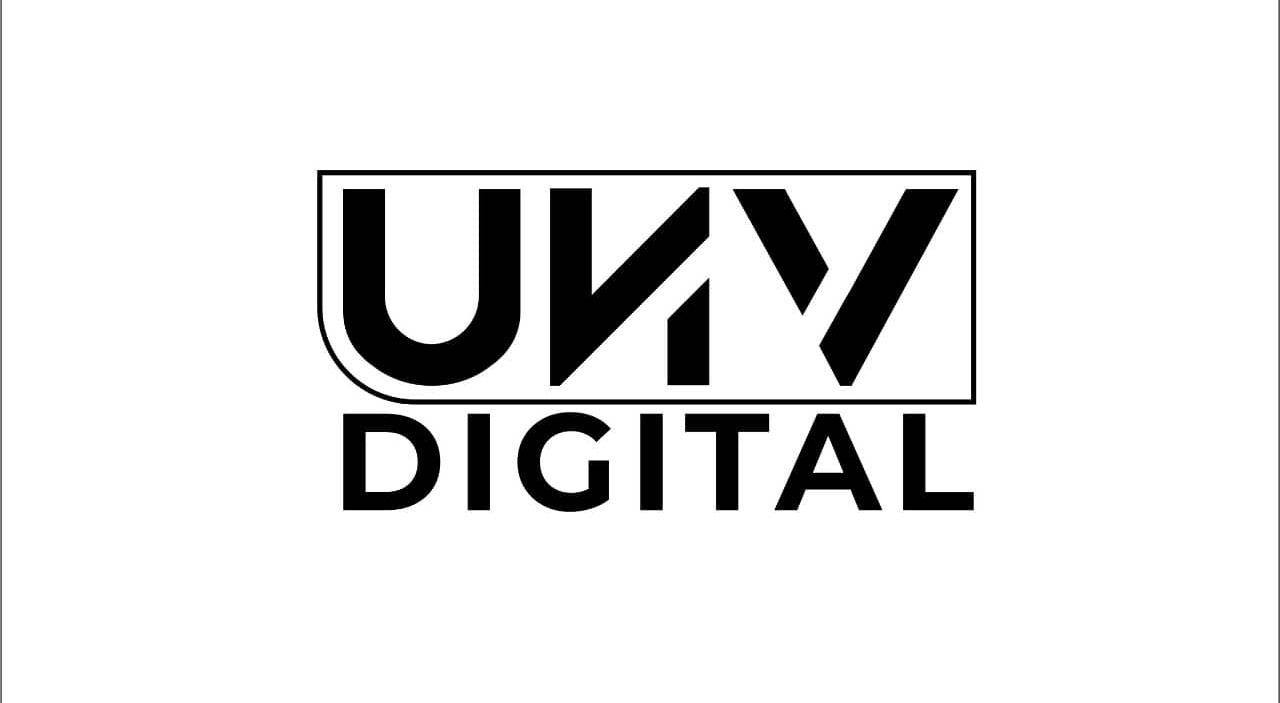 All such rising concerns of Corporate Culture made Satyarth more intuitive and motivated him to build his own brand that would follow the “Co-operate and Nurture Culture.”  He always keeps on coming up with new ideas as if a factory of ideas is set in his brain. If you ever get a chance to know him, you will be amazed by how he conceptualizes things.

At UNV Digital and UNV Healthcare, he has successfully created a “Co-operate and Nurture Culture” wherein people can contribute efficiently without facing a lot of hindrances. He focuses more on productivity rather than on how many hours an employee contributes for day-to-day official work. The hierarchy structure of both his ventures is – Flat and Simple. His methodologies involve a structure wherein issues are escalated to the correct department with minimum hindrance and without the involvement of many people. The process is so simple that even the urgent work gets completed without adding to the stress of the employees.

The same thought process was applied by Satyarth for the Clientele he had to date. The less complicated and more efficient working system has made UNV Digital and UNV Healthcare get praises from various brands that they have worked with. Responding to clients promptly, before time, and completing their work before the deadline has been Satyarth’s forte. Whether it be his company’s internal or external work, he has got the best results over time. All of this had been possible because he thought of tweaking the industry approach of “Corporate Culture” and make it a “Co-operate and Nurture Culture.”

A message from Satyarth to other Agencies and Corporate Brands is to come up with new ways and start functioning in a way that could benefit all. He believes that companies should have the willingness to tweak and establish a structure that increases work efficiency without wastage of time in communication. Such practices sometimes can reduce not only the human error factor but also add to the efficiency level of the people who help your venture grow. Just remember that we are in the 21st century and a lot has changed in recent years.

If you stick to a hierarchy where time consumption is a lot and results are delayed, you would not be able to reach the expectations of the young working crowd. They possess the ability to shape the future. The better you mold them, get out the best in them, the better they will be able to add to the success of your venture.

Satyarth lives by the principle – “It just takes that one person to make a significant change.” He strongly believes that the goal of delivering excellence to brands and taking them notches higher will be easier and achievable when you are willing to make that significant change. He is on a journey to create a work environment that would help people grow, achieve more with no stress!