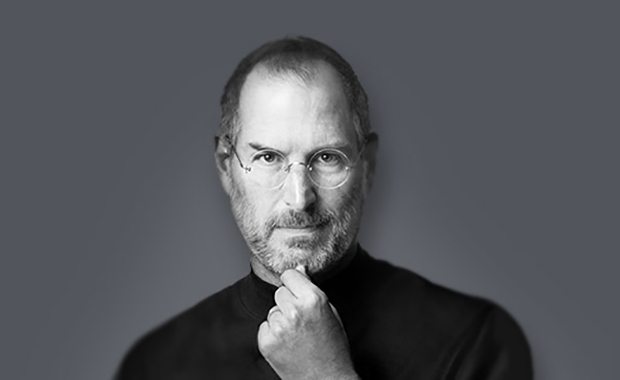 Steve jobs need no introduction. Even a teenager is familiar with his name. He is the man who transformed technology forever. He was an American entrepreneur and investor, Business magnate. He was the CEO of the most reputed company’ Apple‘.

The full name of Steve Jobs was Steve Paul Jobs. He was born on 24 February 1995 in San Francisco, California. When he was born, his parents decided to give him up for adoption. It was because his parents were an unmarried couple. His father’s name was Abdul Fateh Jindal and his mother’s name was Joyoni Simpson. The father of Steve Jobs‘ mother, refused to marry his daughter to a refugee. So, They mutually decided to give Steve up for adoption, and after that, they will get separated. After a long search, Clara and Paul adopted him and promised his biological parents that they would educate Steve. When he was in elementary school, he used to help his father in handling their ancestral garage. In the 4th grade, his teachers used to give him gifts, So that he could concentrate on his studies well.

He was a very intelligent student so his teachers suggested his parents send him to High school. However, They refused to do so as they wanted to give organized study to their child. Steve completed his high school studies and took admission at Reed College, Portland. But due to a lack of proper guidance, he dropped out of college. He started self-study and joined creative classes for 18 months. Here he developed his interest in Typography (calligraphy). He started working for Atari, a gaming company. He asked the company owner to pay $5000 to create a game that he completed in six months.

After that, He came to India and started experimenting with psychedelic drugs. He started following Buddhism. He stayed for seven months here and then he returned to America. 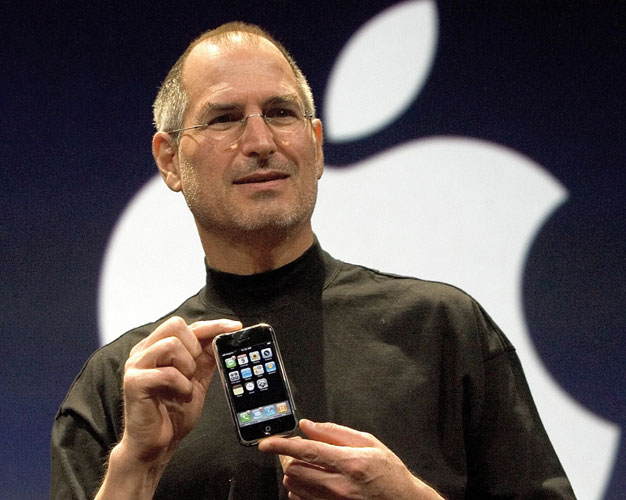 There he found that his friend, Wozniak had built a computer. In 1975, 20-year-old Steve and Wozniak established a company in his father’s garage which he named ‘Apple’.  In 1976, he launched his prototype, Apple 1 on the market. However, it failed to make money due to a lack of people’s knowledge about personal computers. One year later, Apple launched its second computer, the Apple 2 which changed the era of personal computers. It was the first computer with graphics and keyboard usage. It was a huge success and sold 30 lakh units in a year and over 20 crores in 2 years. With the rise in competition, Apple sales decreased and it started losing its place in the market. Apple 3 and computer Lisa failed in the market and IBM got its half share. In 1984, Apple launched its fifth computer

‘Macintosh’ proved to be the game-changer. It was very easy to operate due to the graphical user interface and mouse.

As it was very pricey, it failed in the consumer market. Due to the continuous failure of Apple due to Steve’s wrong decisions, the Board of directors and CEO decided to expel him from his company.  In 1985, Steve sold his shares and resigned. It was the toughest phase of his life, he lost the company which he had started in his father’s garage. He went through depression.

Read More: Guide Your Father As He Reinvents Himself With Cosa Nostraa’s Contemporary Gift Boxes That Exude Grace And Sophistication

Instead of crying about his fate, he established a new company ” Next computer co-operation“. It was aimed to create computers that can help in higher education and research centers.

In 1988, It launched its first Computer with advanced features like fast processing speed, optical drive, and higher graphics. As it was very pricey, It generated fewer sales and again failed in the market. This time, He shifted his mind to software from hardware.  In 1986, He bought the Pixar animation studio which was owned by George looks. He decided to create the first computer animation film ‘Toy story’ which took four years to complete. After its release, It proved to be a blockbuster movie.

Steve got his place in ‘Apple’ back!!

It was a huge success for Steve as well as Pixar studio. Within one day, The cost of 80% share of the studio rose to one billion and changed Steve’s life.  After ten years of continuous hard work, Steve started getting successful. As Pixar studios entered the stock market, Apple computers decided to buy Next computers and bought for 400 million dollars. Steve got his place on the board of members as an advisor. After some time, Apple’s CEO ‘ Gil Amelio’ left the company and Steve took his place as the new Full-time CEO of Apple. In collaboration with Microsoft and Steve’s guidance, Apple launched its new series. It launched iMac(1998) and earned a profit of 5.9 billion dollars. After that, Apple started making its place in the market with the launch of high-tech products Like the first-generation iPad, iPhone, etc and got the title of the most innovative company

Belonging to a middle-class family, Steve’s life was not easy. But, He chose to write his destiny through his hard work. 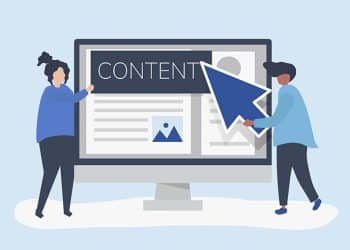 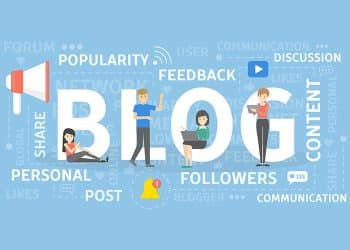 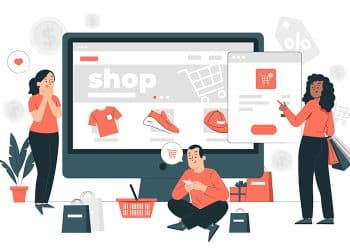 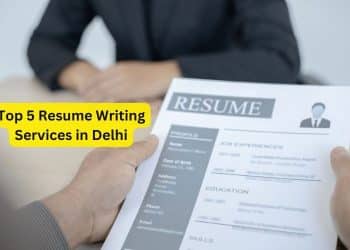 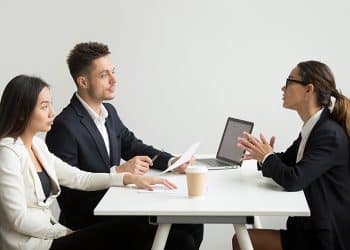 Who Needs To Maintain Books Of Accounts