by Rishi Raj
in Startup Stories
1 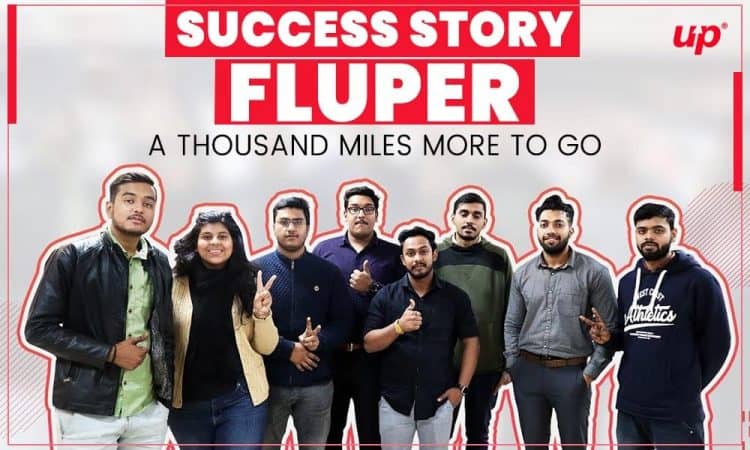 Mobile applications and its importance couldn’t be beaded in a single string. Mobile applications abduct the current era, and their reliance is inching one step forward now and then. From watching the latest news, shows, playing games, ordering food, booking a cab, etc. everything is just a smartphone tap away. But have you ever wondered what drives mobile apps to succeed in this ever so changing world?

The answer is simple, the excessive use of smartphones. Almost everyone carries a smartphone nowadays, and when there are smartphones, the need for mobile applications multiplies. Many startups in the market are thriving to attain glory in the field of mobile app development. However, there is only a handful of highly recognizable who have been working day-in-day-out and set a benchmark for others.

Today, we have come up with an exceptional and inspiring success story of a leading mobile app development company Fluper.  It is an NSIC, MSME, IBM, and NASSCOM accredited and ISO 9001:2013 certified company that found its roots in the year 2013. They are a trusted organization that offers web and mobile application design and development and has achieved multiple milestones globally.

With a hefty experience of more than nine years, Fluper has been setting high standards in the mobile app development market. It has emerged as the frontier and has been flourishing with ease courtesy, a phenomenal work environment. 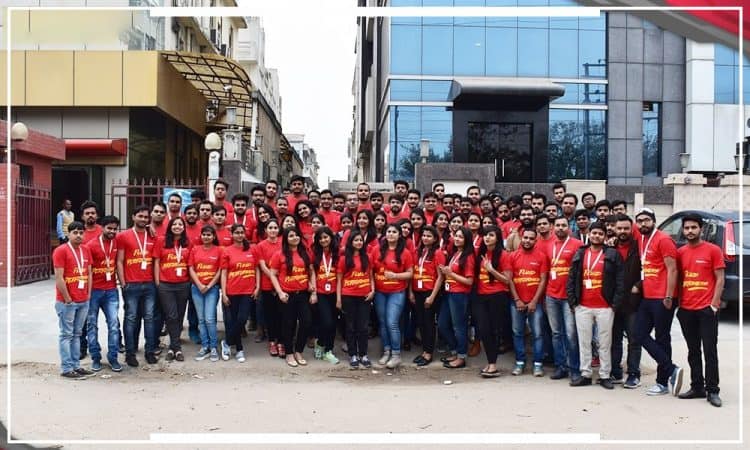 How it Get Started?

CEO Mr. Anshul Sharma is the building block behind Fluper, who put all his heart and soul for the success of the company. He started the company with two people and never backed down from any challenge. As of now, the company has 350+ highly skilled and dedicated developers.

When asked about how they are helping business to reach immaculate heights, CEO Mr. Anshul Sharma said,

“We have commenced the company with just two people, and now we are a vast team of seasoned professionals.”We are here to serve our clients the perfect solutions so that they can grow their business internationally. Teamwork is our biggest strength and makes us competent in achieving multiple milestones within such a short span.”

What Was the Motive?

When Fluper was instigated, it was majorly an Online Technical Forum named “Fluper Tech Forum.” Boasting innovative minds to come together and flourish. However, they soon started implementing realistic and creative ideas and put a step forward in the field of web design and development. 2016 turned out to be a breathtaking year when Fluper finally made it colossal in the mobile app design and development facet. 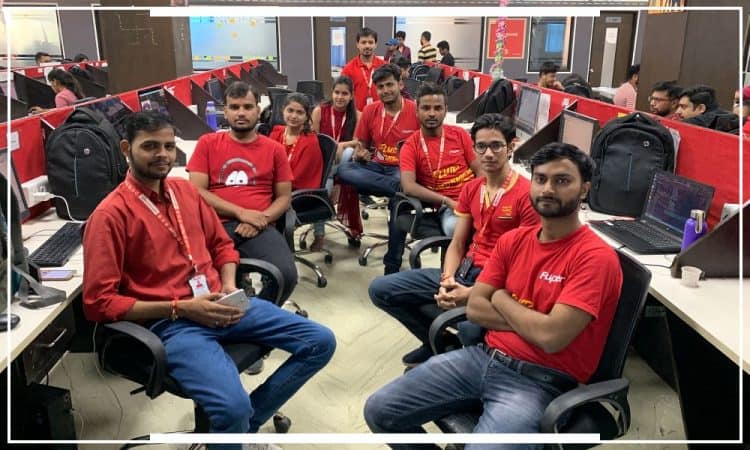 Services offered by Fluper are:

As we all know, hard work is a perfect blend of both success and challenges. To succeed, you will fail at least once, but it is your sheer grit and perseverance, which almost every time helps you to rise from the ashes.

When asked what the biggest achievement of Fluper is, Mr. Anshul Sharma was quick to respond with a brilliant answer and, i.e., gaining the trust of the global clients. However, Fluper’s accolades are as follows,

The success story of Fluper isn’t limited till here. Having gain accolades worldwide courtesy their consistent performance, it is now essential to maintain their goodwill. Behind their success, there was lots of struggle, challenges, patience, and, most importantly, the sheer hard work of Mr. Anshul Sharma. Still, the never to die attitude, despite initial efforts, kept him floating. The journey doesn’t end here, because new challenges are knocking at the door.