The Tata Group is buying a 68 percent stake in Big Basket, which sells online grocery stores, for about Rs 9,500 crore. The group is making this acquisition as part of an effort to expand into the fast-growing e-business segment in India. This news has come at a time when Reliance Retail is expanding its business in the Indian market. Under this, more than 24 thousand crore rupees have also been signed between Future Group-Reliance Industries. This deal will be officially announced soon. 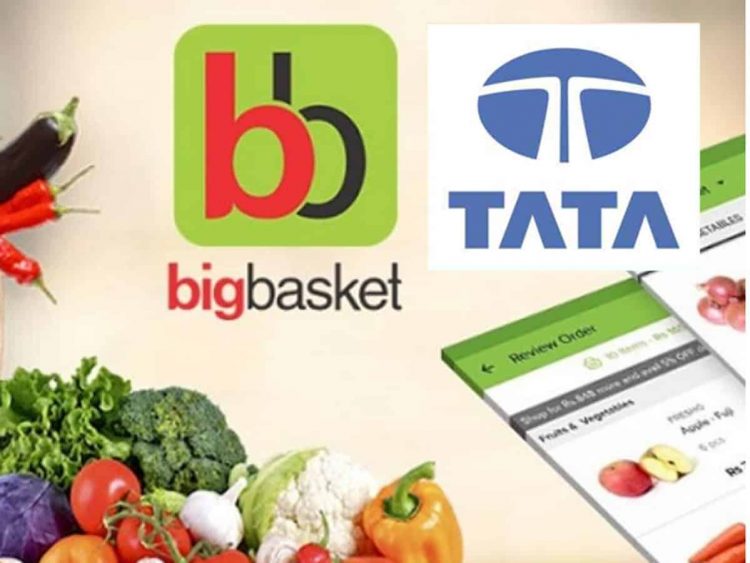 Recently, in view of the growing business of the Grocery sector, the Tata group has taken this big decision, which will soon have a huge impact on the Indian segment. The deal provides an exit route to Big Basket investors, including Alibaba, controlled by Chinese industrialist Jack Ma. When contacted, the Tata group, Big Basket and Alibaba declined to comment. Chinese retail company Alibaba holds a major stake in Big Basket.

Read More: Tesla To Set Up Production Unit In Bengaluru 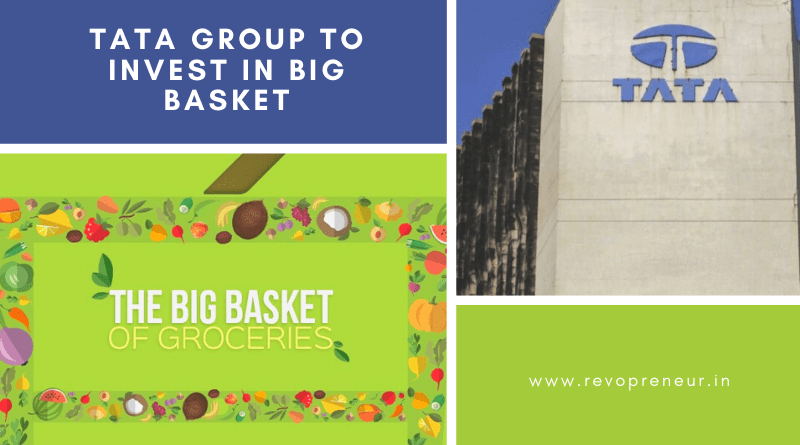 The top management, including the co-founder of Big Basket, can be retained in the company for another three-four years even after being acquired by the Tata Group. It had raised $ 150 million from Mirae, Alibaba and CDC Group. Big Basket then joined the club of companies with a $ 1 billion valuation. The company had said that it would use this fund to strengthen its presence in the market. Big Basket came into existence in 2011 and currently operates in 25 cities in India. 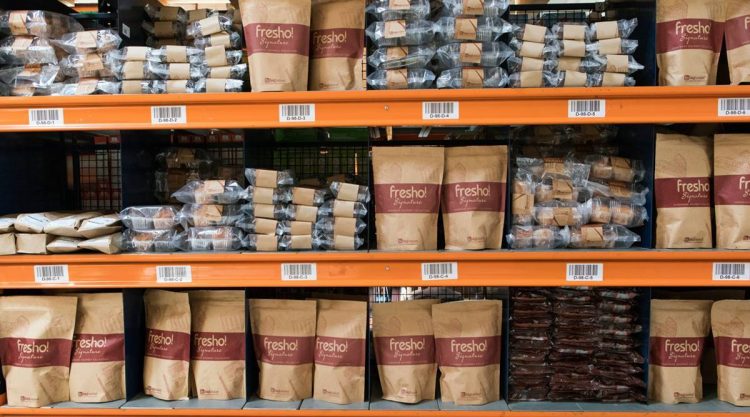 Big Basket is one of India’s largest online food and online grocery selling company. About 40 thousand products of one thousand companies are available on Big Basket platform. The Big Basket app is used by over 6 million customers and the company claims that one and a half million orders come to the Big Basket daily.