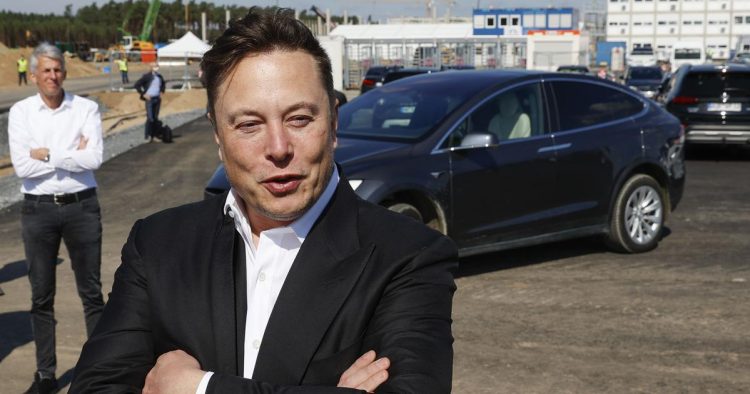 Tesla American electric car maker will set up its first manufacturing unit in Bengaluru, the capital of Karnataka. Karnataka Chief Minister BS Yeddyurappa gave this information about Tesla, counting the benefits received from the Union Budget to the state. Tesla’s arrival in India was first reported by Union Minister for Road Transport and Highways, Nitin Gadkari. In December, Gadkari said that Tesla would begin its operations in India early next year. He had said that India has the potential to become the world’s largest electric vehicle producer in the next five years. Tesla is entering India at a time when central and state governments are trying to reduce air pollution. 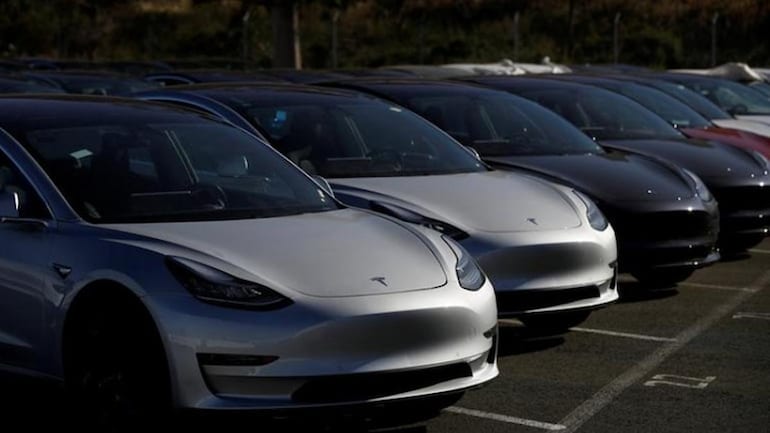 Last month, Tesla registered the company in Bangalore under the name of its subsidiary company Tesla India Motors and Energy Private Limited. Yeddyurappa had said in a tweet that the company producing electric cars will open a research and development center in Bangalore, the state capital. An industrial corridor will also be built-in the Tumkur district, which will cost around Rs 7725 crore which will provide jobs for 2.8  people. Elon Musk, the founder and CEO of Tesla, said on Twitter last year that the company plans to enter India by 2021. It is written in the documents of the company registered in Bengaluru that the Indian branch will have three directors. Tesla India has appointed Vaibhav Taneja, Venkatrangam sreeram, and David Jon Feinstein as directors. 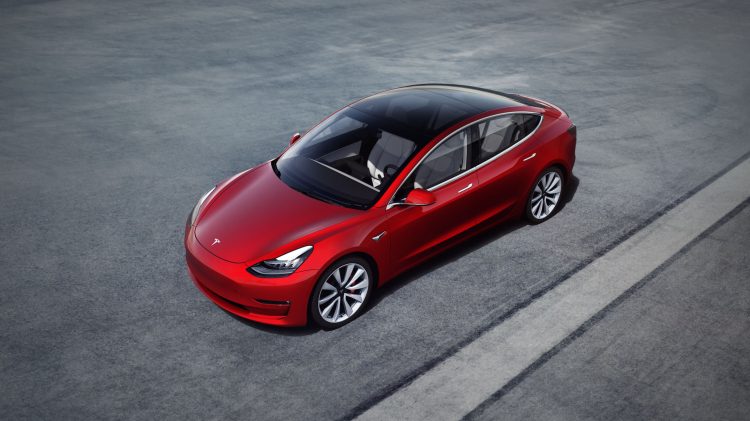 After waiting for nearly five years, Tesla is making a debut with its very popular models in India. The Tesla Model 3, the cheapest car in the EV manufacturer’s line-up, is expected to be one of the first models to be introduced in the Indian market. The company is ready to give its car a mid-life update this year.

The Model 3 is Tesla’s cheapest and best-selling car and a large number of this model will be imported and sold to Indian customers. Since Tesla has not yet set up its production plant, the company will import the Completely Built Units (CBU) of the Model 3 car, increasing its price slightly. However, this car can still be available in India from Rs 55 lakh to Rs 60 lakh.