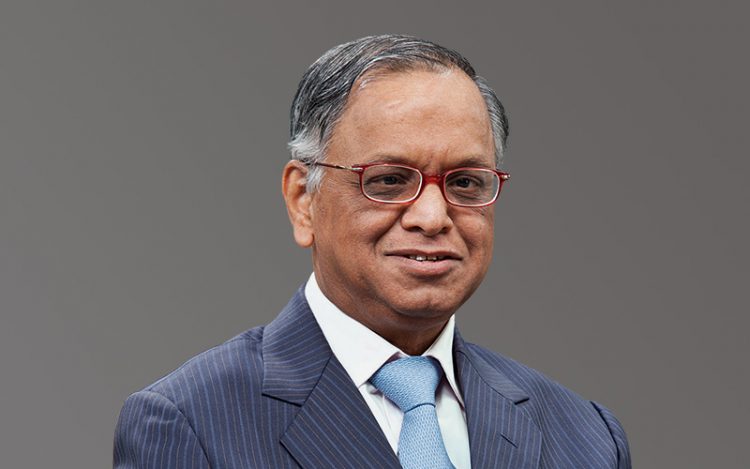 Anyone from the Indian IT Industry would definitely have been familiar with the name, Narayana Murthy. But do you know the struggle and hurdles behind it?

Nagavara Ramarao Narayana Murthy, or in short, Narayana Murthy was born on August 20, 1946, in Mysore, Karnataka. His family was a middle-class family and faced several issues yet he shows brilliant academics excellence. Narayana Murthy completed his Bachelor’s degree in Electrical Engineering from the University of Mysore and later completed his Master’s from the Indian Institute of Technology, Kanpur. 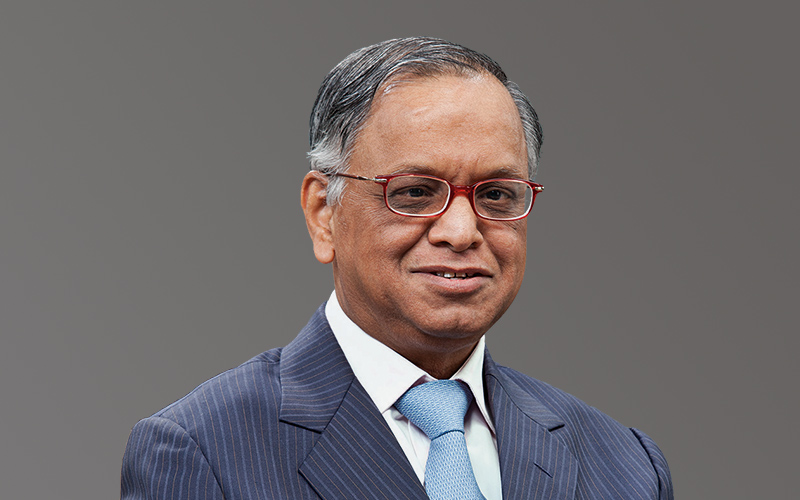 He worked as a Research Associate at IIM Ahmedabad and progressed as Chief Systems Programmer at IIM. Along with all of these he developed a BASIC interpreter for Electronics Corporation of India Ltd.  Surprisingly, this was never enough for Murthy and he wanted to join the capitalist club.

The journey towards entrepreneurship

It was a very interesting incident that pushed Muruthy toward becoming an entrepreneur. As Narayan shared leftist values he was once traveling by train and talked to a girl with French while passing through Nis, a town bordering Serbia and Bulgaria, and got arrested for 72 hrs with luggage and passport seized and left only because he was Indian. This led him to join the capitalist world.

The role of his partner?

His father-in-law rejected him due to his entrepreneurial mindset.

During this tenure, he started the venture of   Softronics- an IT firm for the domestic market. which shut down after 1.5 years.

All of these compelled him to join Patni Computer Systems as the General Manager. This opened his gate to marry Sudha Murthy a year later in 1978.

Sudha helped him in all aspects from lending Rs. 10,000 from her savings and a duration of 3 years to explore the business world to household work.

How Infosys was created

In January 1981, Narayan had a meeting with 6 of his software engineering friends at his apartment to create a company. Consequently, Infosys Consultants Pvt. Ltd. was founded on 2nd July 1981.

The names behind the company were  Narayana Murthy, Nandan Nilekani, N. S. Raghavan, S. Gopalakrishnan, S. D. Shibulal, K. Dinesh, and Ashok Arora.  Murthy’s house became an office. All 6 bought different skills and experiences for Infosys. There were fights and disagreements also but they always kept the company ahead of themselves. From the initial time, the team always considered the interests of the company ahead of their own interests. And each of the team members brought different skills and experiences to the company.

The boon Liberalisation of the Indian Economy in the 90s

Today Infosys is an MNC that provides services from It, consultation services to business to outsourcing . For the financial year 2020-21, Infosys generated revenues of $14 billion with a net profit of $2.7 billion. In current times Narayan Murthy is an inspiring figure for all due to his determination, knowledge, experience, vision for entrepreneurship and the IT industry, and how his failure did not adhere to his goal and how he learned from it.

He was awarded Padma Shri by the Government of India for his expertise in the IT sector and economy in 2000 and Padma Vibhushan, India’s second-highest civilian award, in 2008. In 2011, when Narayana Murthy retired, The company went through a difficult time. They have to go through Cost-cutting and the performance drastically falls. On June 1, 2013, Narayan took matters into his own hands and took the position of Additional Director and the Executive Chairman at the age of 63 and applied solutions to the management such as giving a hike in salary to top performers to improve the performance of the company.

This was only through his dedication and passion that he worked even after retirement to bring back the company to its original position or even higher.