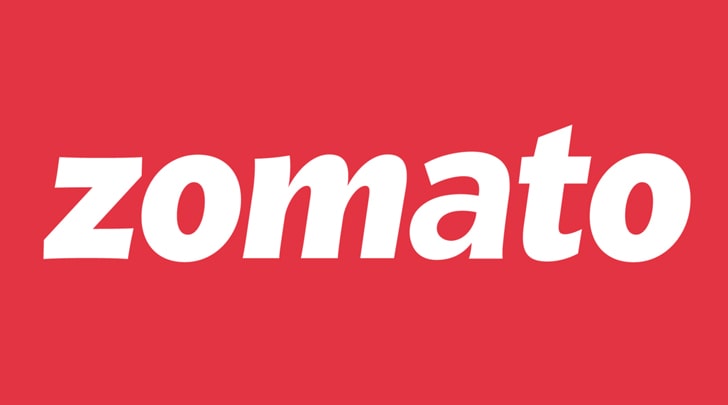 Yes, we are talking about the app which you get scolded by parents for ordering food,i.e, Zomato. Zomato has seen many ups from cost-cutting to laying off 300 employees which accounts for 10% all these happened in 2015 and everybody thought it was doom for the Zomato. It was a most devastating time for Zomato QA l but still I ki mil it was the efforts of Zomato founder Deepinder Goyal and co-founder Pankaj Chaddah ( now ex-xo founder) who made the company bounce back and held the position of most renowned and India’s first food tech unicorn. It is commendable how Zomato stood against Swiggy, UberEats, and Ola-Foodpanda and continues to grow the food tech. 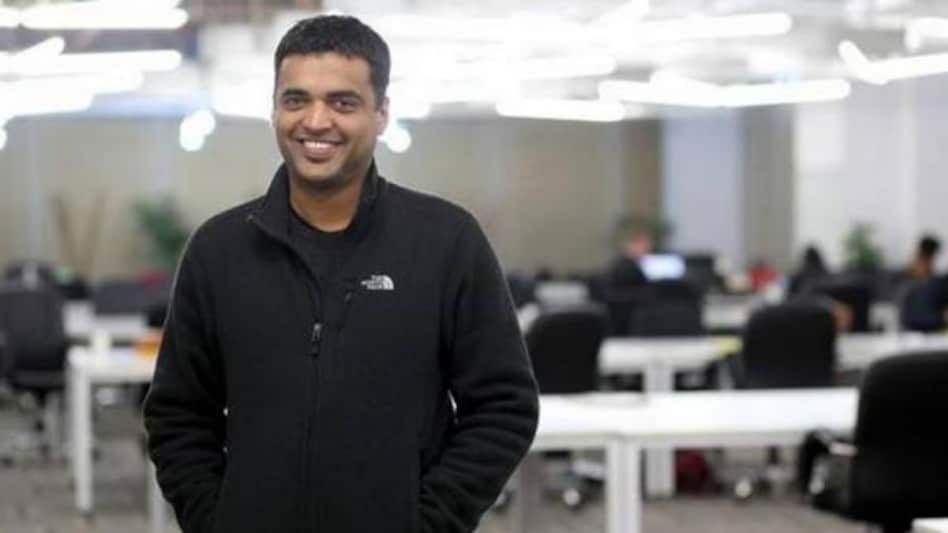 Zomato evolves from FoodieBay.com .It was started by Goyal and Chaddah who were IIT graduates who works as analysts at Bain and Company in 2008. After only a period of 9 months, it took over the whole Delhi NCR. After tasting success it transforms into Zomato and reached new heights of success. It also got immense support from investors and raised a plethora of funding. It also had some strong portfolios in its pocket like Info Edge India, Sequoia, Vy Capital, and Alibaba’s Ant Financial. Alibaba’s Ant Financial landed it to become Unicorn and cross a $1 Bn valuation.

Zomato Eats Around The World

After becoming a well-known brand in Delhi NCR it traveled to cities like Pune, Ahmedabad, Bengaluru, Chennai, and Hyderabad. By 2012, Zomato become a global brand and lend its operations to Sri Lanka, UAE, Qatar, South Africa, the UK, and the Philippines. The year 2013 they expanded to Zealand, Turkey, and Brazil. It went aggressively on technology and launched its own app to make it easily accessible and to step ahead of its competitors.

Zomato was its zenith in 2014 taking over  Poland’s restaurant food tech, and Cibando, an Italian restaurant. The next year, Zomato made its largest jump taking over US-based online table reservation platform NexTable. Later, it claimed another US- food tech- Urbanspoon which unfortunately saw its end in 5 months.

Read More: Age Has No Bar : The KFC Founder,Colonel Sanders Proved it

2015 was the most difficult year for Zomato as it has to cost -cut and the figures fell drastically including revenue and cash burn. But it was a bit relieving as it got ownership of MapleOS, which helps it’s in the reservation, billing, portfolio, etc. In 2016, Zomato fell deeper in revenues but the company slowly started back on track and started functioning in 9 countries to have a firm hold over the industry.

Despite the rollercoaster journey which is a part of the parcel in the capitalist world. Yet it was 100% Goyal and Chaddah who helped Zomato to rise like Pheonix. They brought new things to the table for customers Zomato Gold and its cloud kitchen. It took everybody in shock when, in 2018, Chaddah took the decision to back out from  Zomato but still has hold his ownership of 3.11% in Zomato. The company never looked back and keep on raising funds and exploring new markets.

Talking about figures, it saw 225% revenue in the first half of FY2020. It has recorded $205MN  and $ 63Mn in the first half of the previous year according to the company’s reports It has also mentioned a 40% loss in Zomato’s EBITDA(earnings before interest, tax, depreciation, and amortization) The report also mentioned that there has been a 40% decline in Zomato’s EBITDA (earnings before interest, tax, depreciation, and amortization). It also faced backlash  In August 2019, during the #logout campaign, for its Gold and Infinity feature which gives heavy access to discounts. The restaurant raised its voice on issues such as “unreasonably high commissions, payment terms and arbitrarily applied additional charges”