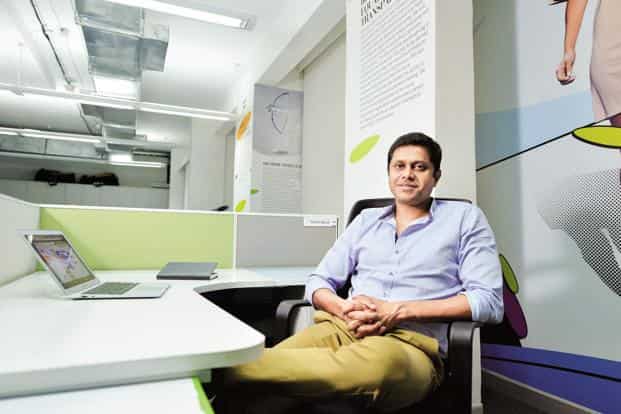 Myntra, fashion e-commerce was founded in the year 2007 by Mukesh Bansal along with Ashutosh Lawania and Vineet Saxena. In the initial years, the company was running on a business-to-business model. From 2007 to 2011, Myntra was in the business of personalized products like mugs, T-shirts, mouse pads, etc.

Myntra started selling fashion and lifestyle by moving away from personalization in the year 2011. Starting the year 2012 Myntra started selling through 350 Indian and International Brands. Within a few years, Myntra has achieved the tag of India’s Largest fashion e-commerce platform. The growth of Myntra is expected to be 300% amid the second wave of Covid in the lingerie and loungewear Segment. Top Fashion and Lifestyle Brands such as Nike, Adidas, Reebok, Puma, Asics, Lee, Lotto, Decathlon, FIFA, John Miller, etc have been listed on the myntra website. 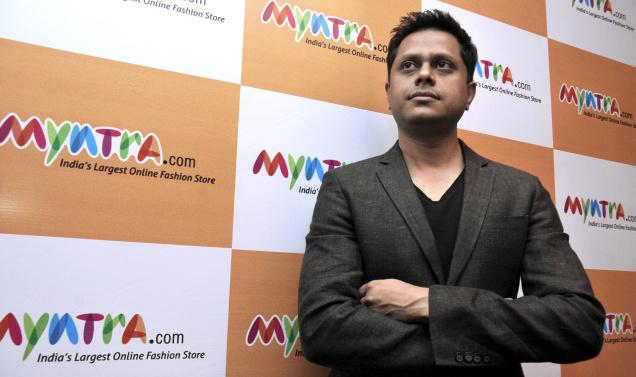 Myntra was acquired by Flipkart in the Year 2014 for Rs. 2,000 crores. Myntra is working independently under the ownership of Flipkart by focusing primarily on fashion-conscious customers.

On 10th May 2015, Myntra announced that they would shut the website and operate through a mobile app from 15th May 2015 then In February 2016, they acknowledged the failure of the app-only model and made a decision to revive the website.

About Founders of Myntra

Mukesh Bansal, who founded Myntra, is now working as CEO of the cult. fit. He was born in Haridwar,  Uttarakhand. He has done B.Tech from IIT Kanpur after working hard. Being from a middle-class family, He put extra effort to gain admission to IIT, Kanpur. After graduating, he worked as a systems analyst with Deloitte for two years. He has also worked with other companies such as NexTag, eWanted, Centrata, and newScale. All these companies are early startup companies in silicon valley.

Mukesh Bansal was born in the year 1976 and is married to Archana Bansal. He has two sons, Avni and Arnav. He has a polite and Pleasant Demeanour

Mukesh has also co-founded the company cult. fit, which is a fitness and wellbeing startup in the year 2016 along with Ankit Nagori.

Ashutosh Lawania was a co-founder of Myntra and the head of sales and marketing. He left Myntra in the year 2017. Before Myntra, Ashutosh Lawania founded Bytedge. He is an alumnus of IIT Kanpur. After graduation, he worked with several companies that were startups as a Software Engineer.  He founded mfine after quitting Myntra. He is still working as a Co-founder for the companies namely Bytedge Solutions and MFine.

A woman named Naaz Patel, who runs the Non-Government Organisation namely Avesta Foundation, files a police complaint against Myntra Logo that the Logo seems like a naked woman and this is making the logo vulgar and thus must be changed in the year 2021. Myntra Changed the Logo after this.

The company has many competitors and the competition is making the market more beneficial to customers as the quality of the service is improving,

Read More: HostNamaste Review: Why do People Love it?

Myntra has faced a lot of challenges as a startup and has worked smartly to come out of such situations as a better company. Once, Myntra faced the challenge of logistics to meet the customer’s demand, and the success of Myntra has a lot to do with the hybrid logistics model. Myntra and its team has believed that the greatest contributions can happen only when the larger picture is in the mind of the people. Myntra takes a lot of care for its supply chain management as it is an important aspect of the e-commerce brand. Myntra gives the best delivery experience to its customers by hiring many delivery agents. 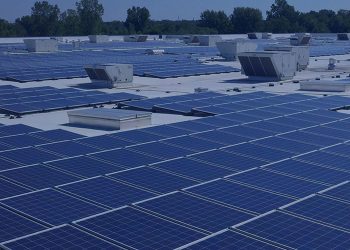 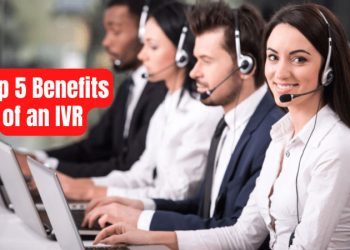 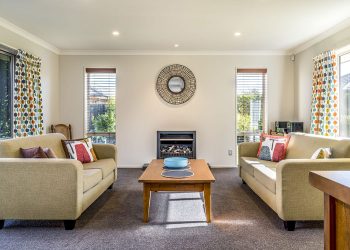 Get Bored With White? Try These 5 Trendy Colours For Your Bedroom And Living Room Spaces 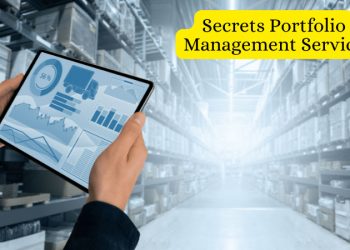 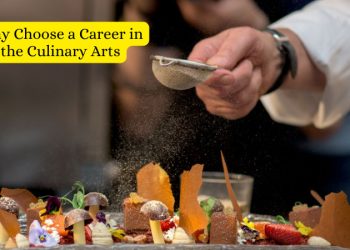 Why Choose a Career in the Culinary Arts?