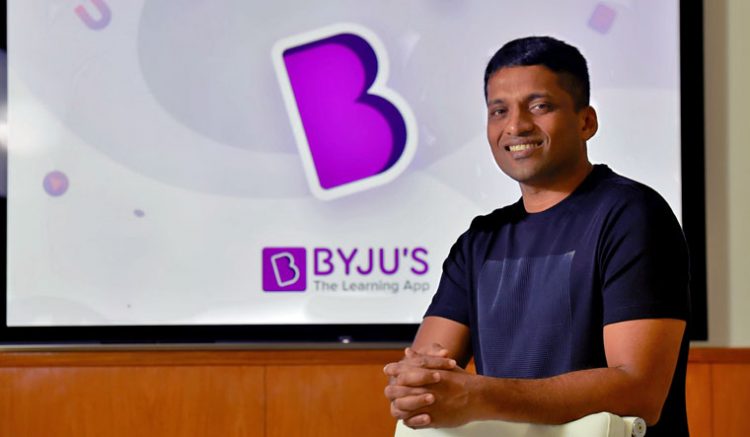 Even in this period of pandemic crisis, the online education startups can get fresh fundings, and one such case is Byjus. Everyone must have seen the advert of this online education platform where it’s brand ambassador Shahrukh Khan could be seen praising it. Byju Raveendran, who had completed his early education from a small village, turned a coaching class into a company with monthly revenue in millions of dollars and have made it India’s largest ed-tech company. 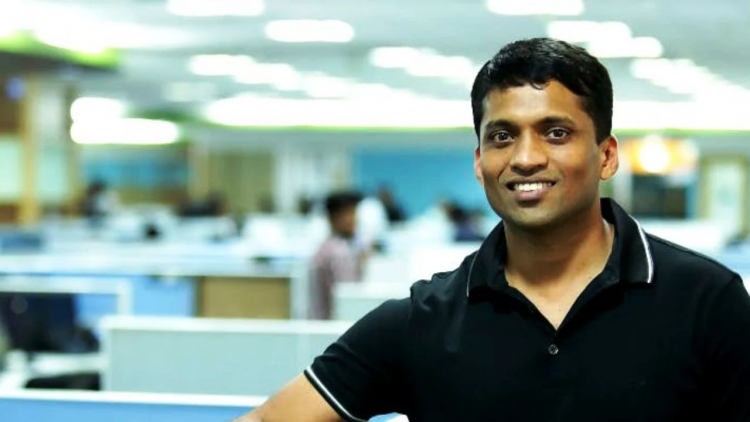 The Indian online education-related company Byjus in fresh funding has raised $ 500 million (about Rs 3,672 crore) in the new round, which makes the company’s valuation to $ 10.8 billion. Byju’s stated that Silver Lake and existing investors like Tiger Global, General Atlantis and Owl Ventures had made fresh investments.

The Succes Story Of Byjus

Born in the coastal village of South India, Ravindran, son of a teacher hated school and would stay out of the house for hours playing football, and after returning, he would study at home. Ravindran became an engineer after completing his studies and started helping students in preparing for the exams. He used to teach the students in such a way that their students were left astonished and satisfied. Gradually, the number of students in his class increased and soon he became a celebrity teacher and started teaching thousands of students simultaneously in big halls and even small stadiums.

Earlier, he used to train graduate students for the Common Aptitude Test (CAT) for admission to IIMs. However, he, later on, decided to shift his focus to online teaching children in the early years and started Byjus in the year 2012 with a capital of just 2 lakh rupees. According to him if children are taught basic subjects like Maths and Science in school in an exciting way, then there are more opportunities for them to succeed.

Byju’s today run online programs and lectures for children in classes VI to XII and also helps graduate students for preparing for competitive exams like SSC, CAT, IAS, GRE and GMAT. The central sole moto of Byjus is not to emphasize only theory but visual and contextual learning and uses technology and data for this. The platform offers video lectures by renowned faculties, watch-and-learn videos, animations and interactive simulations which helps students learn in an easy and fun way. 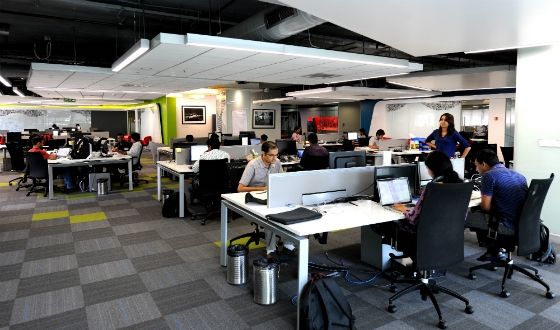 At the same time, in June, Baijus also got fundings of about 700 crores from a US tech investor through bonds. Currently, Byju’s app has over 570 lakh registered users and over 350 paid subscribers. It is adding more than 300,000 new customers every month.

The success of Byjus can be estimated as this year during March and April, Byjus witnessed an enormous increase in the number of students. First of all, in March, there was an increase of 60 lakh new students on the online platform. Whereas in April, 75 lakh new students were added. The remarkable thing is that most of the students were organic users. According to media reports, Mrinal Mohit, chief operating officer of Byjus, has said that April and May have proved to be the best month in terms of sales.

Byjus has today provided thousands of jobs in several fields like tech, sales, human resource, advertising, marketing and content creation. Its the fastest growing startup which has marked its presence and giving a fierce competition to its rivals like un-academy etc.