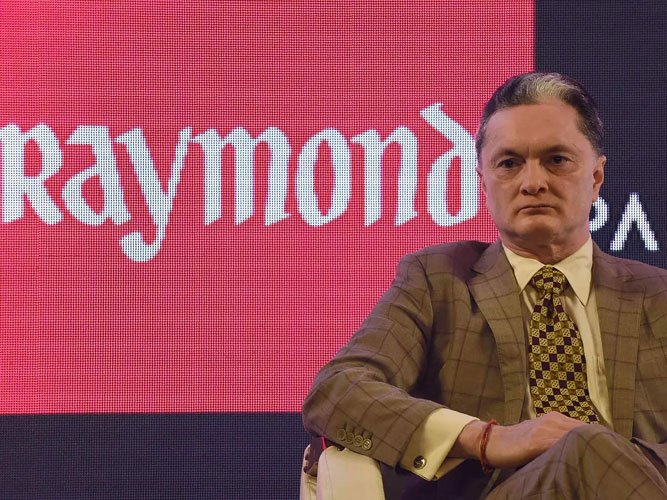 Raymond was founded in the year 1925. The company has a diversified portfolio of products to deal in such as the Textile Industry, Apparel Industry, and a few other Industries such as FMCG, Real Estate, Engineering, and Prophylactics. Raymond operates in India and in International markets as well.

Raymond has many brands of cloths namely Raymond Premium Apparel, Raymond Made to Measure, Ethnix, Park Avenue, Park Avenue Woman, and ColorPlus. The company sells all its products through a network of more than 700 retail shops namely ‘The Raymond Shop‘ Across India and also outside India in more than 200 cities. 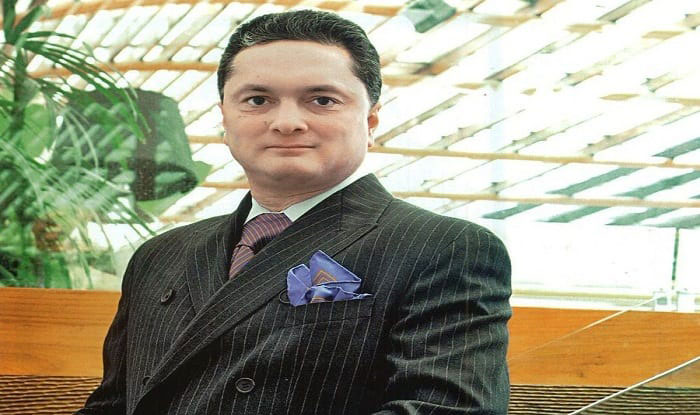 ‘Beyond Business’, a Raymond initiative for the growth of the Underprivileged. Through this Initiative, the company performs all the humanitarian and corporate social responsibility related activities.

In the year 1986, He joined the JK Group of businesses, which is the family business of Singhanias. Soon, He joined the Raymond Group. With his hard work and Integrity, He achieved heights in his career and became the chairman of the Group in September 2000. In July 1999, He became the managing director of the group.

Gautam is married to Nawaz Modi Singhania and has a daughter.

A Story behind the Brand, Raymond

In the year 1925, An elderly man whose name was Wadia started a modest woolen mill in Thane, Maharashtra so that he can fulfill the need for apparel for soldiers in the Indian Defense Force.

Wadia was unable to manage the mill and so he sold it out to E.D Sassoon and Co. Then, they renamed the mill ‘The Raymond Woollen Mills

In the year 1944, Lala Kailashpat Singhania saw the future of the brand and took over. His family moved from the little village of Singhania in Shekhawati, one of the desert towns of northeast Rajasthan to Farrukhabad in the quest to find new and better opportunities. JK Cotton Spinning & Weaving mills Co. was their own company in which they use to produce high-quality cotton clothes by using Indian Raw materials, labor, and with other methods so that they can compete against England.

Kailashpat took over Raymond after Independence. He put up a new manufacturing unit, J K Files in the year 1950 to manufacture indigenous engineering files. In the year 1958, The first showroom in King’s corner, Ballard Estate in Mumbai.

Raymond launched a collection of stylish wardrobes for men under a brand name, ‘ Park Avenue

In the year 1999, Parx, the luxury casual wear brand, was introduced in the market and through this brand, a variety of semi-formal and casual clothing is being sold. In the year 2008, a ready-to-wear clothing Brand was launched and is now currently known as Raymond Ready to Wear.

Technosmart, the Smartest fabric in the World was launched in the year 2016. In the year 2016, A new office in Dubai was opened by the Brand. Raymond launched ‘Virasafe’, a highly effective anti-viral fabric to combat Covid.

Raymond has won a lot of Awards and a few of them have been mentioned below,

Raymond has become an International Brand but still, the Indianness in the Brand has not gone away. Through this article, we have tried to share an insight into how Raymond Started and how the company has maintained the brand as a Good and capable Clothing Brand. With a lot of innovative strategies, the brand has renovated itself for a lot of time.