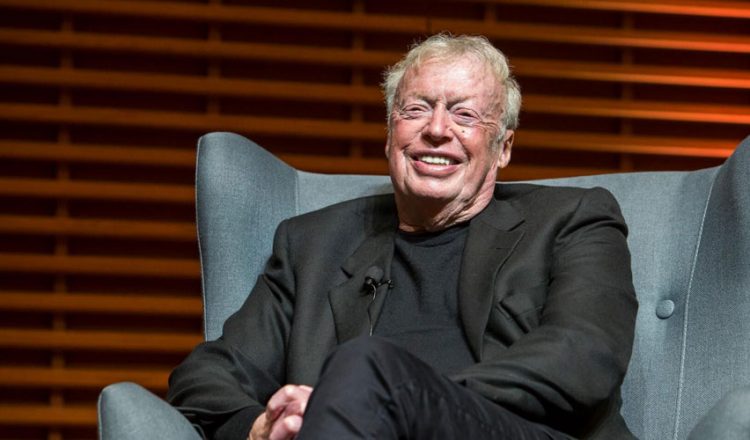 The shoes of Nike must have found a place once in your shoe rack but do you know the face behind it? Nike is currently one of the go-to and most famous brands for athletic shoes. Phil Knight who is the co-founder of it doesn’t belong to any sports background.

Phil had always had a passion for running and was a runner at the University of Oregon (UO) in Eugene where he pursued Journalism. He was perplexed as a college student and tried his hands at different jobs and at last, came to a  conclusion.

Phil was born on February 24, 1938, with the birth name Philip Hampson Knight in a well-to-do family in Oregon with his father, William W. Knight, a lawyer turned publisher. He did his schooling at Cleveland High School in Portland. He developed a passion for running and was a prominent member of the track team.

Phil completed his higher education at the University of Oregon (UO) in Eugene and he kept his passion for running alive. He received guidance from an eminent track coach Bill Bowerman and became a middle-distance runner. He graduated with a degree in Journalism in 1959. He was not sure about the direction of his career with the degree in his hands and gave his one year to the army. After reaching a conclusion he decided to pursue business at Stanford University. He found the coach, Frank Shallenberger’s small business class, very alluring. 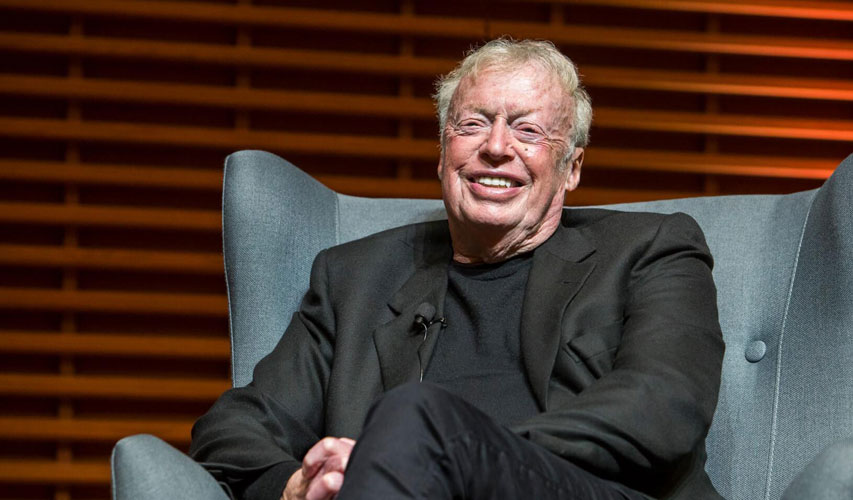 While engrossed in the assignment of business the idea of sports shoes stuck in his mind. He worked  on a paper titled ‘Can Japanese Sports Shoes Do to German Sports Shoes What Japanese Cameras Did to German Cameras?’

After completing his business degree he went on a voyage around the globe and reached  Japan in November 1962 where he got immensely fascinated by the branding and quality of Tiger-brand running shoes manufactured by Onitsuka Co. Knight.

After returning he worked in an accounting firm in  Portland and continued working on his business as a side hustle. He partnered with former coach Bowerman and this gave rise to the company Blue Ribbon Sports in 1964.

Knight and Bowerman quarreled over a contract with Onitsaka in 1971 and decided to part ways.  A friend and employee of Blue Ribbon, Jeff Johnson advised renaming the company as “Nike ” which symbolizes the Greek winged goddess of victory.

The company saw huge success in 1980 and became the global name for shoe brands. Knight roped in tennis superstar John McEnroe, which proved to be a masterstroke and the company grew 10 fold.

Nike also faced a backslash over handling Asian workers and low wages and corporal punishment by human rights groups. But it overcame all and became a globally recognized shoe brand.

In the 1990s, Nike jumped into hockey, golf, and soccer products. This aggressive model yielded more than $10 billion in  1999.

Phil Knight was a passionate, philanthropist and smart entrepreneur. He donated US $105 million to the Stanford GSB in 2006  and US $100 million to the OHSU Cancer Institute in 2008. He had an immense contribution to sports not only in products but by helping the sportspeople and also to different organizations.