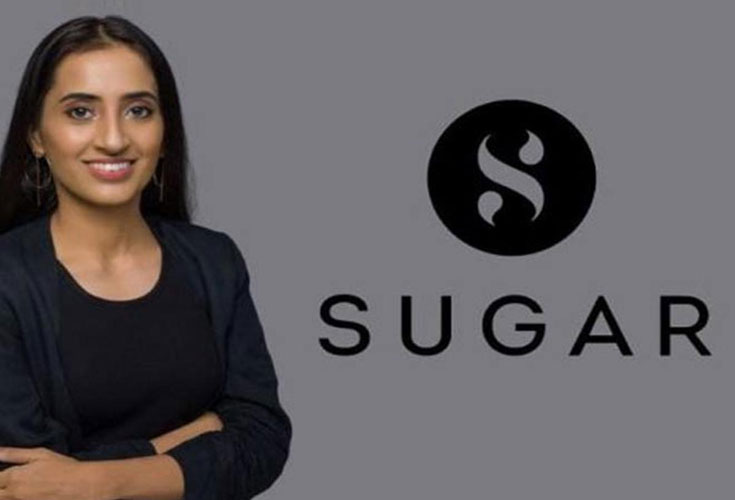 The recently famous Shark from Shark Tank India, Vineeta Singh‘s story is interesting and inspiring as after rejecting a one-crore job from an investment bank and two failed startups she adhere to her plan and build the most famous cosmetic brand –Sugar Cosmetics. So let us take you on this sweet journey of Vineeta Singh.

Born in 1984 to a middle-class Hindu family, Vineeta Singh was brought up in Delhi. Her parents were highly educated, her father being a professor at IIM Madras while her mother is a PhD. She has completed schooling and most of her academics are from Delhi.

At the young age of 17 only she had the goal of being a businesswoman during a conversation with one of her teachers. Her schooling was done in Delhi and later she graduated from the Delhi Public School or DPS in RK Puram, Delhi.

Her passion also pulls her toward science. Consequently, she pursued Engineering in Electricals from one of the renowned institutes, the Indian Institute of Technology, Madras. After graduating in 2005, she made her decision to dive into the business world and enrolled Institute of Management IIM, Ahmedabad

She planned to be educated in the Business as she acquired an interest in entrepreneurship at a tender age. She pursued her business administration at the Indian Institute of Management or IIM, Ahmedabad. Thereafter she got her postgraduate title in 2007.

Vineeta is a  holder of two highly prestigious and demanding degrees of Electrical Engineer and Master in Business Administration so getting placements and jobs anywhere was a cakewalk for her. Contrary to everyone’s belief she declined every job offer and her parents looked down upon her for this decision and got concerned for her.

She moved out of Mumbai at 23 and lived in a tiny apartment which she described as a “matchbox”.She regretted turning down the job after her first venture failed.

After all the stress from her career, she started running marathons and found solace in it and finished every line and even won Triathlon, which is a huge achievement

The Journey of Fab Bag to sugar cosmetic

After finding dopamine from running and setbacks in her career, she started an innovative idea for a beauty subscription firm known as Fab Bag.

During working for Fab Bag she realized the need of affordable and best quality cosmetics for Indian women. This gave birth to sugar cosmetics, which was co-founded by her husband, Kaushik Mukharjee.

Their products are personalized which can be suited for Indian skin They leveraged the power of social media and influencer marketing to create and promote their brand. The investment of the company is mixed with her own and external help.

Sugar Cosmetics has marked its nail in Indian beauty with 1500 staff including 75% women. Their revenue skyrocketed and they minted Rs. 104 crores in  2019-20.

Vineeta Singh’s Net Worth and Achievements

Vineeta Singh is now the owner of a net worth of 8 million dollars which is a milestone in itself.She has marked her iron in the cosmetics Industry. Along with being a judge of Shark Tank India and  featuring in KBC,she has been featured in these lists

Vineeta Singh‘s life partner’s name is Kaushik Mukherjee and she is also a mother of 2 children. The way she balances her profession and personal life is also commendable. She gives equal importance to her business and family which makes her perfect.

She also has athletic bones in her body such as swimming, cycling, and other playful activities. She also loves to travel to explore and rejuvenate.