The popular video conferencing app Zoom is considering making significant investments and increasing job recruitment in India over the next five years. A top official of the Zoom gave this information. In the past few days, big companies of America’s tech industry have started shifting their business in India due to rising tension. In this sequence, now Zoom is the next company that is looking to expand business in India.

Viewing the increasing number of users in India, the Zoom app is planning to expand its business in India. Soon the company is going to open its new technology data center in Bengaluru. Under which the company will recruit people at a large number of senior posts in the next few years—the decision to increase business in India by Zoom is because of the use of the internet, which has grown in India significantly. There has been an increase of around 6700% in free user signups in zoom between January and April in India. 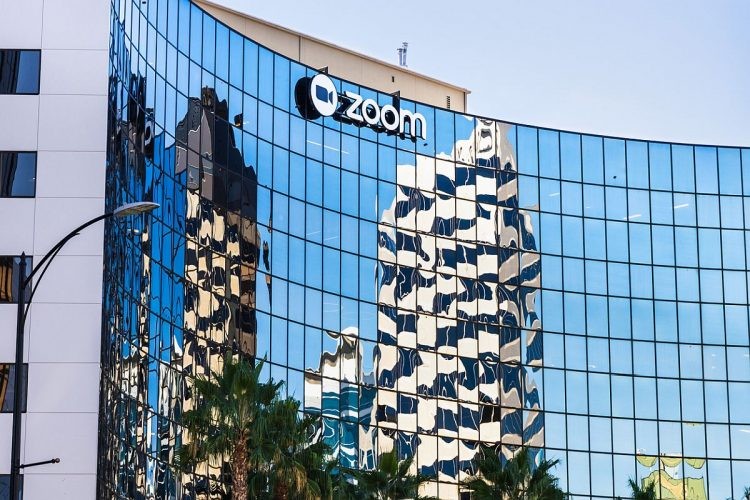 Zoom already has an office in Mumbai and its head office in San Jose, California. The company will hire engineering and IT talent for the new center and recruit engineers, IT, security, and business operations segments. Due to the Coronavirus epidemic video conferencing app, Zoom has benefited the most from this. Compared to other video conferencing apps, this app has got downloaded the most frequently worldwide, whether for an office meeting, school classes, or talking to loved ones.

Zoom announced in June that its revenue in the first quarter was 169 percent higher than the previous year. It earned $ 32.82 million (about Rs 2,447 crore) in this quarter. In the second quarter of the year (April to June), Zoom has been downloaded 9.4 million times on the Apple App Store, 40 percent more than TikTok’s 6.7 million downloads. India is a strategically important country for Zoom and expects a steady increase in growth and investment here.

Despite Covid-19 challenges, Banksathi founders committed to their Craft