Byju’s, an edtech unicorn, has been named the official sponsor of the 2022 FIFA World Cup, which will be held in Qatar. The company will now be able to create one-of-a-kind promotional items using the Fifa World Cup logo, badge, and materials and deliver them to football fans all over the world. As part of the partnership, Byju’s will also provide course material for young fans.

“Fifa is dedicated to harnessing the power of football towards the goal of enacting positive societal change. We’re delighted to be partnered with a company like Byju’s, which is also engaging communities and empowering young people wherever they may be in the world,” stated Kay Madati, Fifa’s chief commercial officer.

Byju Raveendran, the company’s founder and CEO, shared: “We are excited to be sponsoring the FIFA World Cup Qatar 2022, the biggest single-sport event globally. It is a matter of pride for us to represent India on such a prestigious global stage and champion the integration of education and sport.”

We are delighted to announce that BYJU’S would represent India at the biggest stage as an Official Sponsor of the FIFA World Cup Qatar 2022™️.

This would make BYJU’S the first EdTech brand to sponsor this prestigious event globally.

In a recent media interview, founder Raveendran stated that the startup is aiming for $1.3 billion in revenue with a 20% margin in the fiscal year ending March 2022. In the last year, Byju’s has been on an acquisition spree, acquiring startups that provide coding lessons, professional learning courses, and test prep classes for competitive Indian exams.

Byju Raveendran, a former teacher, founded and directs the Bengaluru-based company, which provides K-12 lectures and video material to millions of Indians preparing for the country’s competitive engineering and medical entrance exams. It also offers one-on-one coding, mathematics, and reading classes as well as content to students in North America, the Middle East, and Latin America. 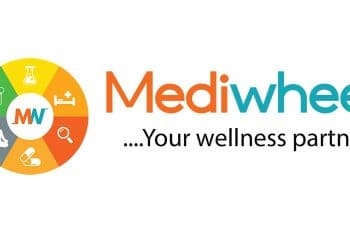 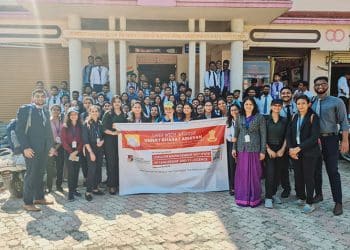 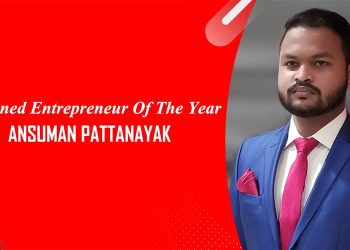 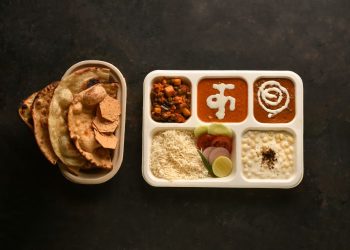 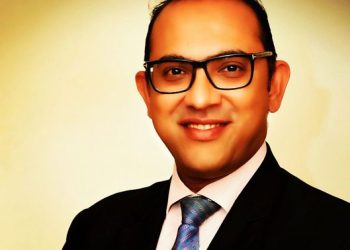