by Shrija Mishra
in News & Updates
0 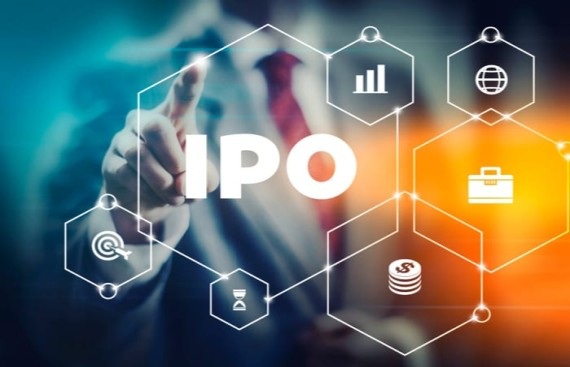 IIFL has recently announced funding of $280mn for tech startup’s pre-IPO rounds, new in the industry. The companies under this funding will be those which have a clear business model and have a path of profits in the coming future. Startups having a figured economic unit will be preferred the most, as stated by IIFL.

The fundings will be done up to Rs.1,500 crores to invest in the pre-initial public offering rounds of the tech startups and also for the later rounds of their digital businesses. With a greenshoe option of Rs.500 crores, its total size expands to Rs.2,000 crores.

The company has revealed that they will raise this capital with the fellow offices and high-earning, high-net-worth having individuals investing $10-20 mn per company coming under this funding scheme. Chetan Naik, the executive vice president, and fund manager of the IIFL Asset Management team stated that they have already received a $55mn commitment in just 2 weeks of its launch. They will announce the final plan by June this year.

“We are looking to invest in the companies that are planning an IPO in the coming year or are expecting to list within five years of investment. The late-stage flexibility will give us a large opportunity to pick the right choice at the right valuation,” Naik said.

He further stressed that the company aims to work with companies that are already on the way to making a profit and that unit economics has already been established. IIFL Asset Management will invest in profitable companies before interest rates, taxes, deductions, and rebates (EBITDA) – positive results or donations (CM). India has about 39 unicorns, 13 of which are EBITDA, and the other 18 have CM. “Therefore, we have a well-defined and clean dam to invest in,” he added.

“We will partner with 39 unicorns are many other unicorns in the industry.” Naik further adds. A company having more than $1 bn valuations in total and a unicorn is a company having $500 mn valuations and racing towards the $1bn marks in the coming future.

Who Needs To Maintain Books Of Accounts